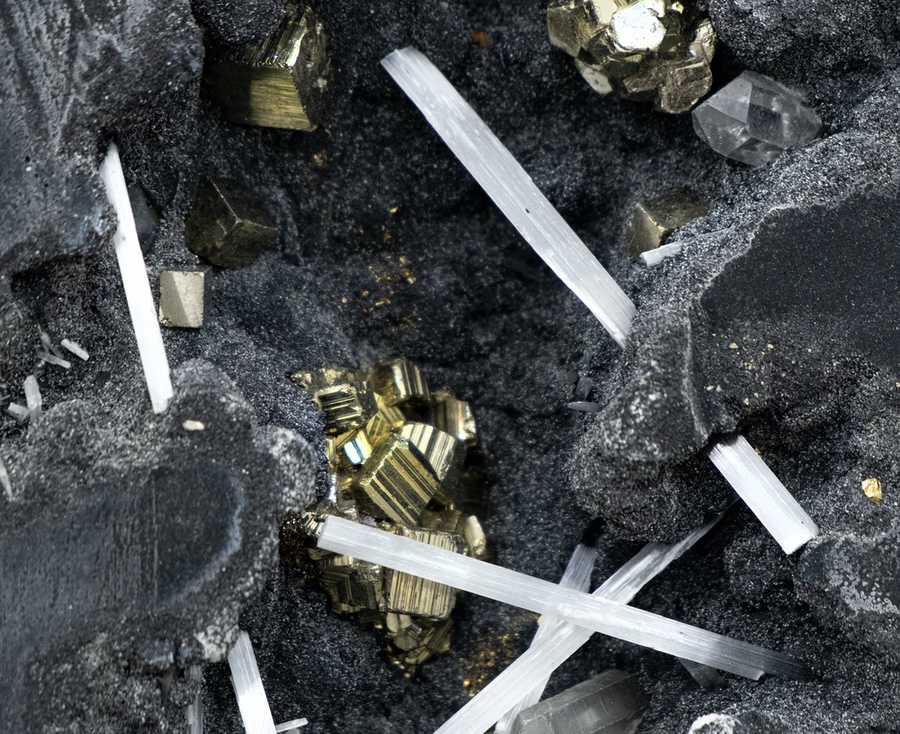 Legal Alert – Mining tax to be introduced in 2023 in Finland

The Government has decided to introduce of a separate mining tax for Finnish mines.

According to the outcome of Prime Minister Sanna Marin’s Government’s 2022 budget negotiations, a separate mining tax will be introduced in 2023 instead of increasing the electricity tax category in mining operations.

Once the Ministry of Finance has completed its draft, all interested parties will have the opportunity to provide statements of the draft after which, the draft will be submitted to the Parliament.

We will continue to follow the legislative processes and keep you updated.

Please do not hesitate to contact our Partner Panu Skogström or counsel Niklas Vartiainen for any questions you may have regarding the new mining tax or the legislative process concerning the amendment of the Mining Act.