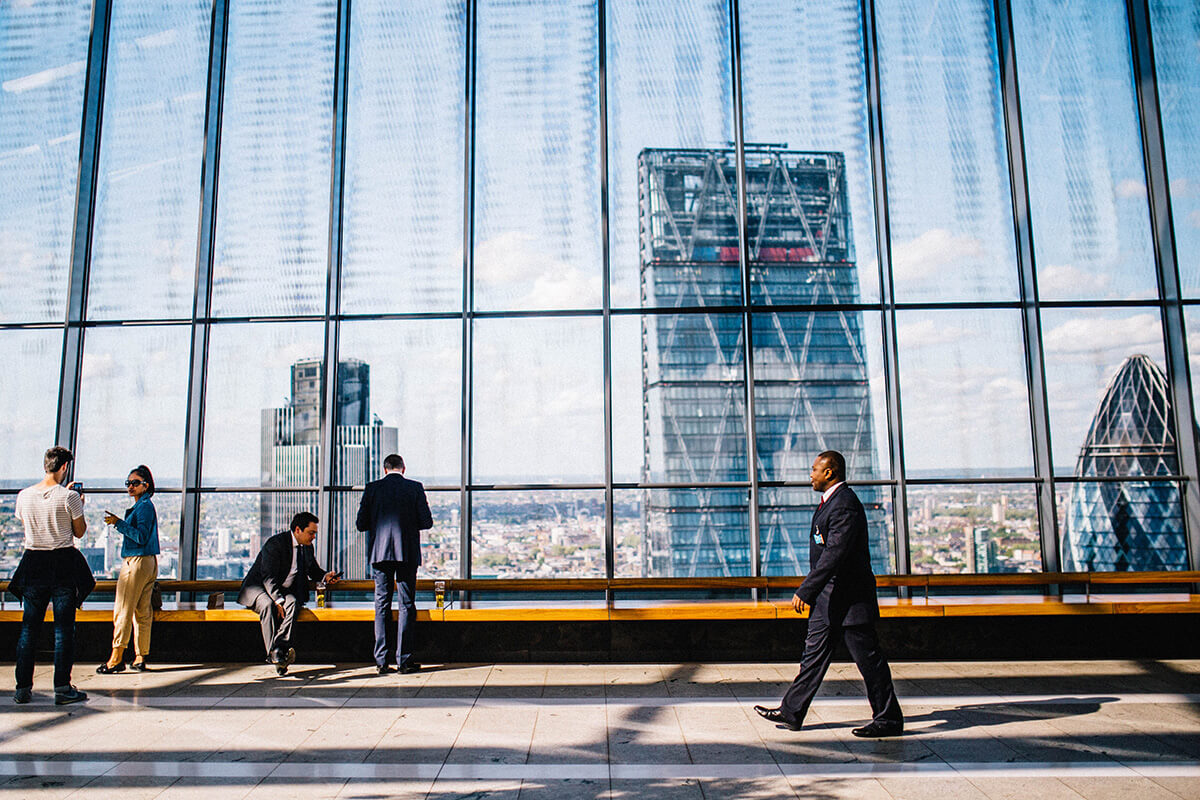 The transaction was closed on 1 June 2016 and it also included FQM Kevitsa Mining Oy’s fully owned subsidiary, FQM FinnEx Oy, being an exploration company. The total consideration on a debt-free basis is USD 712 million in cash, making it as one of the biggest transactions of a private company in Finland during 2016 so far.

The Kevitsa transaction is yet another example of Kalliolaw’s position as the leading law firm in Finland when it comes to M&A and mining industry. Christopher Lemon, the General Counsel of First Quantum Minerals Ltd., thanked Kalliolaw by saying: “Thank you for the great work on the Kevitsa Transaction, Kalliolaw has always been a big supporter of First Quantum and has served us well since we first acquired Kevitsa”.

First Quantum Minerals Ltd. is a Vancouver, British Columbia based mining and metals company and its shares are traded on the Toronto Stock Exchange and the London Stock Exchange. The Kevitsa nickel-copper-platinum mine is one of the biggest mines in Finland. Boliden Mineral AB is a metals company based in Sweden and its shares are traded on Nasdaq Stockholm.

First Quantum Minerals Announces the Sale of Its Kevitsa Mine

First Quantum Announces Completion of the Sale of Kevitsa